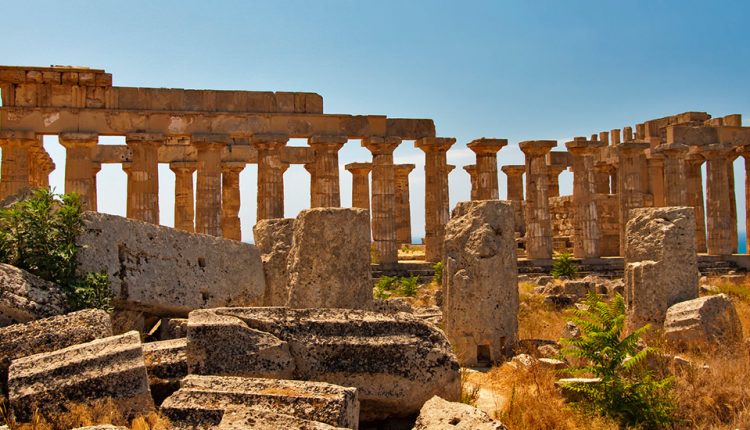 In eternal competition with Segesta was Selinunte, about sixty kilometers and fifty minutes away. Its name derives from Sélinon, a species of widespread wild parsley that grows in arid areas near the temples. It was razed to the ground in 409 BC from the Carthaginians and from Hannibal who after having paid the ransom to leave the city in peace, looted its temples and destroyed its walls.

The archaeological park of Selinunte, about forty hectares large, is located in the municipality of Castelvetrano and is divided into zones.

We advise you to get equipped cars to fully enjoy all it has to offer. One of the most interesting areas is certainly the acropolis, dominated by the imposing remains of numerous Doric temples and fortifications overlooking the sea with a truly striking effect. Leave the car in the parking lot in front of the entrance and enter in what was once the beating heart of the city: not far from the entrance will welcome the Polluce Tower, built on the remains of an older tower to defend against Saracen raids. Then follow the path marked by the signs to go in pursuit of the ancient soul of Selinunte.

Worthy of your attention is also the necropolis strewn with tombs dug into the tufa and covered rooms where amphorae and pithoi were found. Some earthquakes that occurred in the past have partly damaged some buildings, but many have been restored. Among these, one of the most interesting is the Temple of Hera, which is located on the eastern hill along with other minor temples such as that of Hekate. Then there is the Gaggera hill with the sanctuary of Malophòros and the Mannuzza hill with the ancient village, always reachable by car. During the excavations several finds were found, mostly preserved in the National Archaeological Museum of Palermo, except the famous Efebo di Selinunte which is located in the Municipal Museum of Castelvetrano. 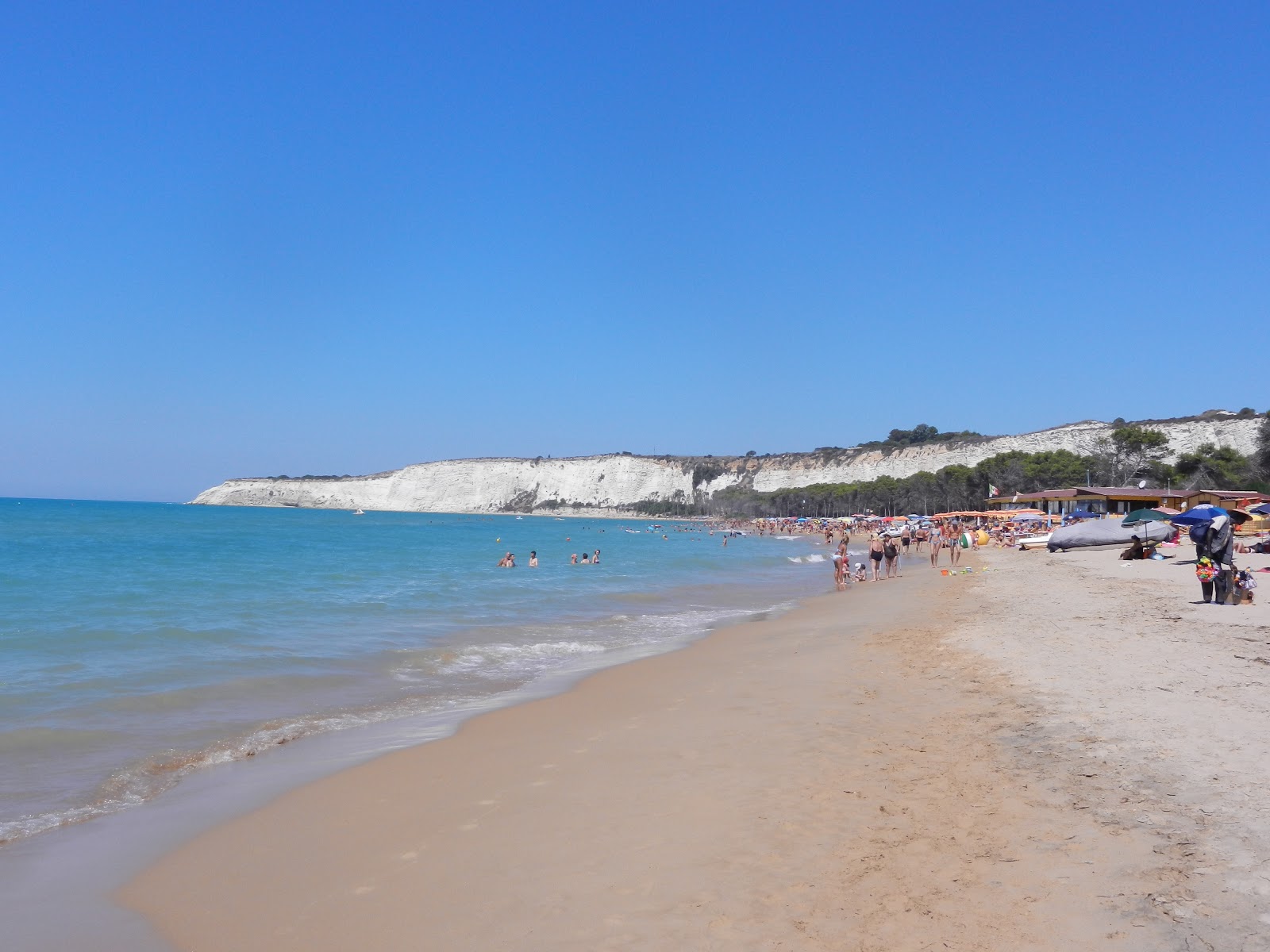 One of the most beautiful places, after the Zingaro Reserve in Trapani, is the integral Natural Reserve of the Belice river mouth and the surrounding dunes. It is located near the area of ​​the archaeological area and in particular Marinella di Selinunte extends over a long sandy coastline in the westernmost part of Sicily, located in a gulf between the mouth of the river Selino, near the Acropolis of Selinunte and the mouth of the Belice river. Marinella di Selinunte is a tourist-seaside resort with pristine beaches and a limpid and inviting sea.

East of Marinella stretches for 5 km a beautiful beach that reaches the promontory of Porto Palo di Menfi. The beaches, equipped with beaches and restaurants open until late, are born within wonderful places: under the acropolis, dominated by the temple of Hera, within the pristine nature reserve, or near the particular tourist port.